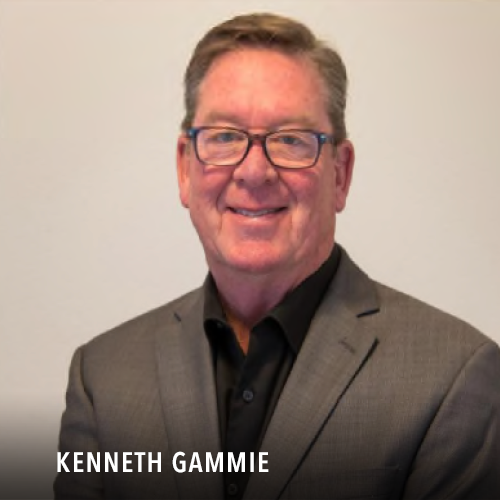 Kenneth Gammie is a Founding Member of the Moonlight Stage Productions, and has been a passionate member of its Artistic Team every season since 1981.

Under the leadership of Kathy Brombacher and Steven Glaudini, Ken Gammie has played an important role in helping to grow this once small community theatre to its current glory as one of San Diego County’s major Arts organizations. Ken Gammie has conducted over 65 productions at the Moonlight, and was nominated for a San Diego Robby Award for Best Musical Direction in the Moonlight production of Big River in 2005. In 2013, Ken Gammie was inducted into the “Heroes of Vista” Hall of Fame.

For 37 years, Ken Gammie has been a highly respected and beloved music educator for the Vista Unified School District. In 2013, the United States Congress as well as the California Senate named Ken Gammie Educator of the Year for the Arts. A Golden Apple Award recipient (1989), Ken Gammie has continued to receive honors and awards too numerous to mention for his selfless dedication to his students.

For 27 consecutive years, Ken Gammie’s middle school orchestras have earned the highest possible, “Unanimous Superior” ratings at the Annual Southern California Band and Orchestra Association Festival competition, which is an extraordinarily rare and amazing accomplishment. Ken Gammie is well known for “going above and beyond the call of duty”, giving countless hours of his own time towards the artistic enrichment of the students he teaches and inspires.

Through his dedicated work as one of Vista Unified School District’s top educators, and as a Moonlight Founding Member and gifted conductor, Ken Gammie’s contributions to the Arts in the City of Vista have been immeasurable